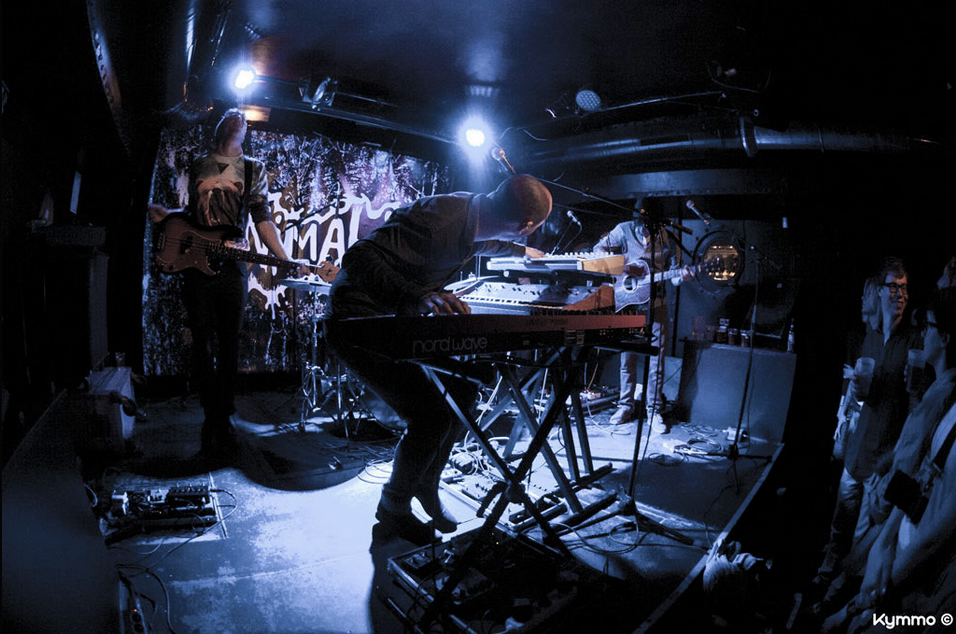 Formed in Lyon, Animali arrives on the scene of independent rock in 2013. Inspired by the psychedelic movement of the 70s, this quintet launches its first EP in March of 2014. Heavily shaped by powerful references such as Pink Floyd and the Grateful Dead among others, we also find in “The Spark, and three other poorly-produced pieces of music” more modern musical atmospheres reminiscent of The Flaming Lips, Horrors, …